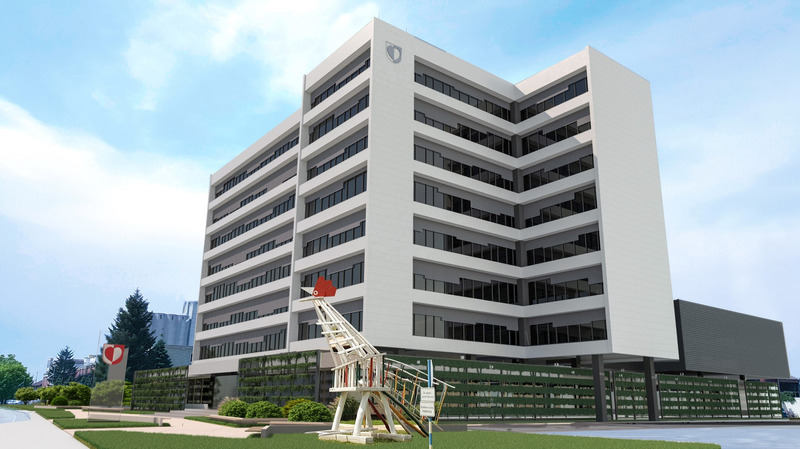 The Podravka’s Supervisory Board has issued its final consent to the Management Board for the information and energy reconstruction and modernisation of the office building in Koprivnica.  Podravka’s office building was constructed in 1979, and practically since then has not been significantly restored for 42 years.This is a project that has been planned for a number of years, and the time has come for its implementation. The reconstruction includes the seven-story office building, restaurant, parking lot and surrounding grounds.

The start of the building reconstruction and modernisation works is planned for 1st October of this year, with completion scheduled for beginning of July next year. This will be followed by a complete technical inspection, handover and bringing the employees back into the refurbished building.

The reconstruction and modernisation of the office building will remain completely within the existing dimensions in a manner that is appropriate for this challenging business year, with careful cost management. The project will be financed from the operational cash flow, without the need for any additional loans.

Upon obtaining the preliminary approval of the Supervisory Board, three rounds of tender competitions were launched at the beginning of June and lasted till the end of August, through the e-auction procedure in order to select contractors to perform the works based on the project design by the company Forma-Biro d.o.o. from Koprivnica. After conducting analyses of all elements of the final bids, the decision was made to select a contractor for the execution of works for the information and energy reconstruction and modernisation of the Podravka’s office building. The most favourable bidder was the company Radnik d.d. from Križevci, at a price of HRK 87,8 million. This amount pertains to the construction and craftsmen works, mechanical fittings, façade, and all electrical fittings.

The reconstruction of the office building will improve its energy efficiency, corporate and IT security systems, and ensure appropriate working conditions that will fully comply with the prescribed standards and meet the new requirements in this period after the COVID-19 pandemic.

It should be noted that this project on the information and energy reconstruction and modernisation of the building also envisages preserving all the material elements of artistic value at the existing location. Special attention has been given to ensure that such elements are preserved, and that they fit in with the new spatial design.

Following the recent decision on investment in air-conditioning of Podravka’s production facilities, which is expected to be implemented by the end of this year, the decision to reconstruct the office building continuous the process of improving the working conditions of Podravka’s employees. 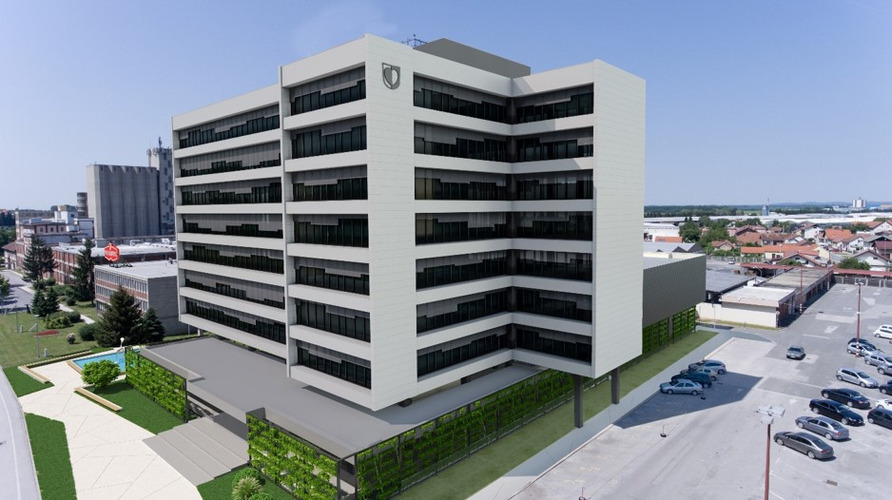 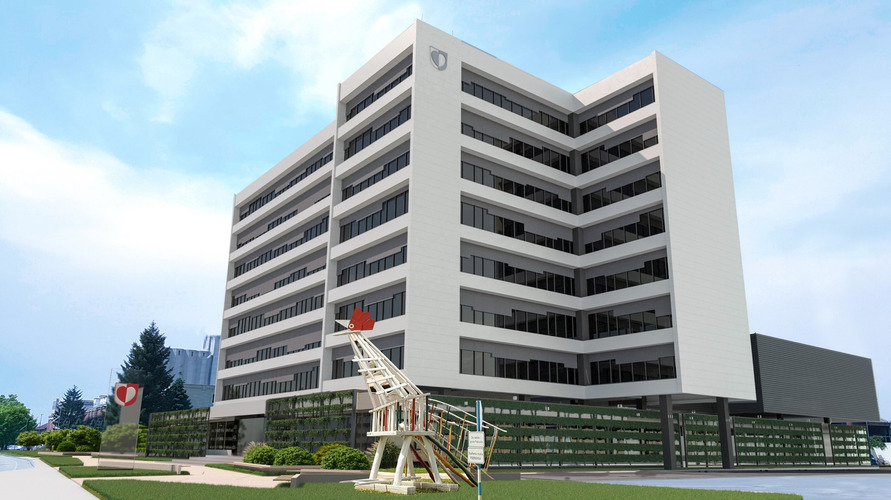 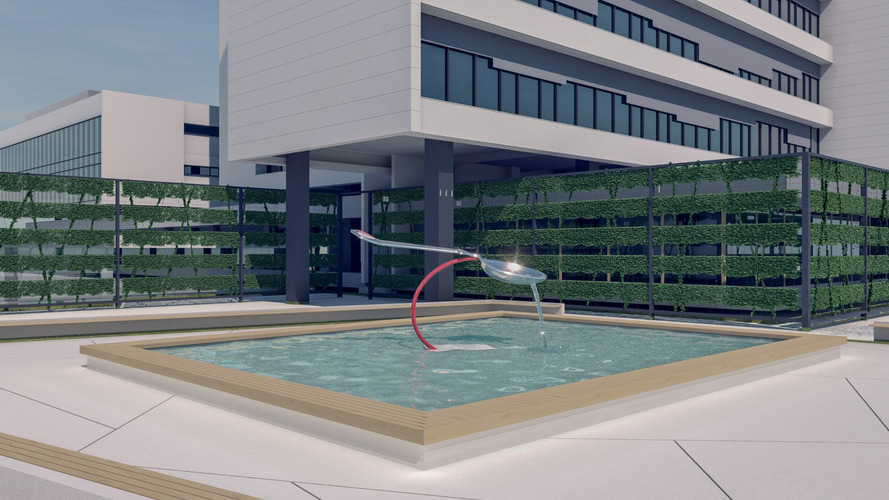