Vegeta, the most popular Podravka brand is present all over the world, also in New York where it is being used in the famous restaurant owned by the former NBA player Michael Jordan “The Michael Jordan’s Steak House N.Y.C"

"We use Vegeta because it gives our steaks and Mediterranean dishes a richer, more intense flavour. The combination of various vegetables increases the fresh taste of our fish and meat and makes the culinary story complete. It motivates me to prepare even better dishes and that is the reason why Vegeta seasoning is a mandatory part of our kitchen, chef Cenobio Canalizo said.

The restaurant is located at the Grand Central Station at the center of Manhattan, on popular 42nd Street where over 700 hundred thousand New Yorkers and tourists pass daily. The restaurant is a popular meeting place for business people and over 10 thousand people daily have lunch there.

It is then no surprise that also the TV channel Spectrum 79 showed interest in Vegeta by filming a short report for their series “A Taste of New York” about chef Cenobio Canalizo. See in our video how Vegeta performed in the leading role:

Podravka is the biggest Croatian export company for food products on American and Canadian market. Vegeta is the best selling brand but other Podravka brands are also present. 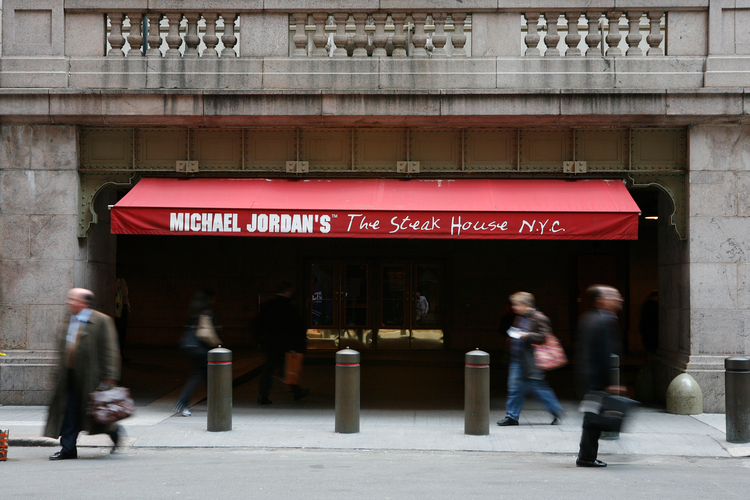 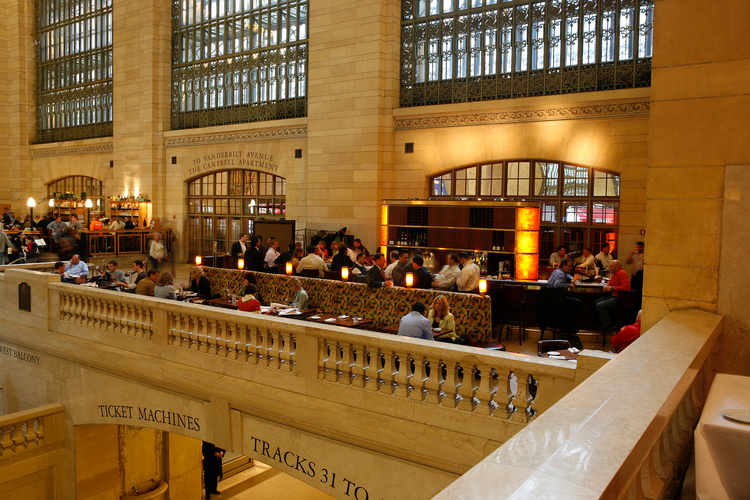 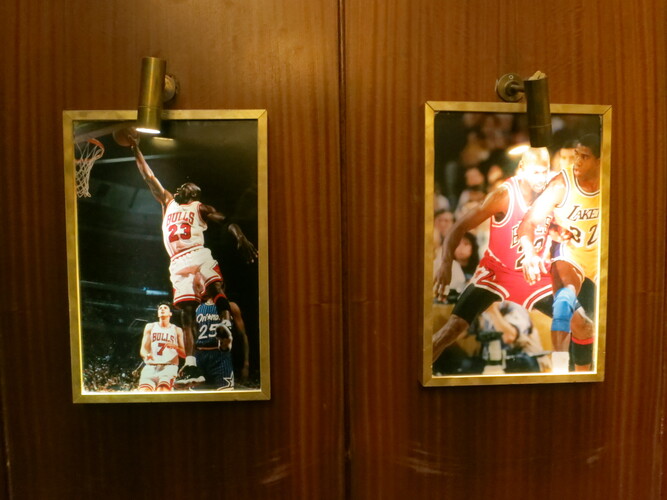