Food of Western and Eastern Africa is generally exotic, diverse and very simple and delicious. It is based mostly on simple, original victuals, vegetables, fruit, cereals, milk and dairy products and meat, even though this is rare. Vegeta is the best-seling product of Podravka all over the continent.

Western Africa is the Westernmost region of African continent comprised of various states: Mali, Nigeria, Ghana, Guinea, Togo and Ivory Coast, while Eastern Africa is the easternmost part of the continent where countries Tanzania, Kenia, Mauritius, Uganda, Zambia, Zimbabwe, Burundi and for example Ruanda are situated. Together with Central Africa, this area is also called the Black Africa.

Eating habits of people living in Western and Eastern Africa, particularly in areas which have significantly longer been spared of the influence of numerous colonizers, tradesmen and immigrants, is based on original indigenous diet, inhabitants of the original "Black" Africa. Due to unfavourable geographic and climate conditions but also historic circumstances, this area is underdeveloped, and inhabitants are very poor, so many survive mostly by primitive cattle breeding and agriculture. 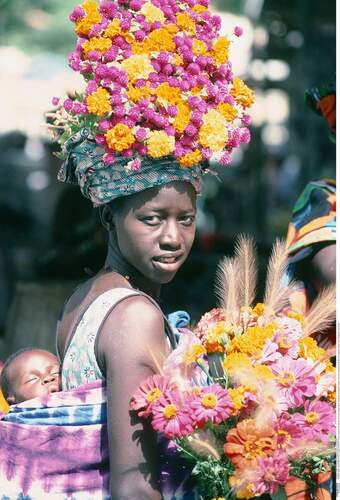 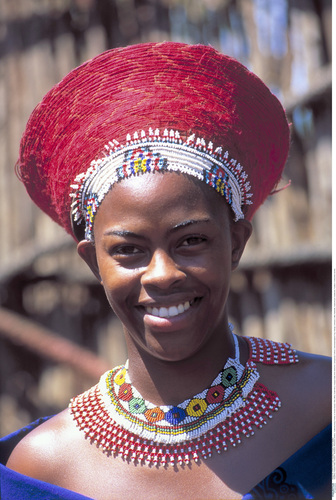 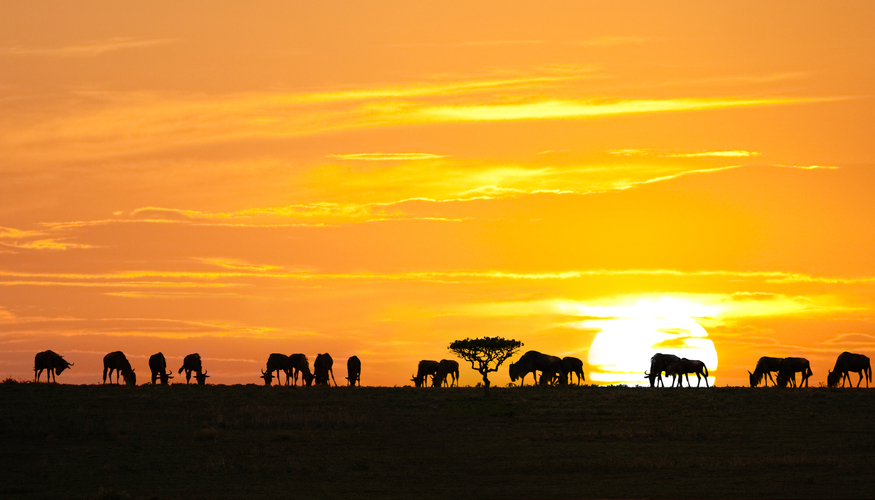 Just as the cultures, societies and people living in these areas are different, so are their eating habits. But with numerous differences, there are also numerous similarities, so the food of Western and Eastern Africa is generally exotic, diverse and very simple and delicious. It is based mostly on simple, original victuals, vegetables, fruit, cereals, milk and dairy products and meat, even though this is rare.

Depending on the region, meat prepared is poultry and hare, in coastal region there is fish and seafood. There is also mutton, beef and goat meat, venison, antelope, apes, snakes and bats. Among favourite vegetables there are onion, cucumbers, carrots, peppers, tomato, green vegetables reminding of spinach, sweet potatoes, and of cereals rice, millet and corn. Yam roots are widely used, they are rich in starch, and just as cereals they are ground and boiled into a porridge, which is eaten as main course, as a side dish or as a substitute for bread. In this part of Africa, favourite are jute leaves, okra and pineapple, coconut, mango and bananas, and especially bananas for cooking which are also ground and prepared as porridge, but also added in meat and vegetable casseroles, bake in oil or in barbecue. Seasonings used are various kinds of pepper, turmeric, ginger, chili and lemon grass. What is interesting is that the diet is quite greasy, cooked on palm oil, and also peanut butter is used as a basis for numerous meals. Meat and vegetables are cooked on barbecue and fried in deep oil.

Ugali, corn porridge that looks like polenta, one of the most wide-spread meals of this area, is eaten by hand and also used as an eating "utensil". For that purpose, exclusively by right hand a piece of ugali is broken apart, a ball is formed on the palm, a thumb is used to dig a hole and then it is dipped into another served dish and is then placed in the mouths

In Mali people daily hang out during a tea drinking ceremony, where everyone enjoys in as much as three cups of tea which differ in strength and sweetness, and they have tea „strong as life“, „sweet as love“ and „bitter as death“

Specialty in Nigeria where plenty of meat is consumed is kilishi, beef, mutton or goat meat cut in strips, which is being air dried and during which it is spread with piquant seasoning mix, and before consumption it is briefly cooked on barbecue

In traditional diet of the Massai tribe living in Tanzania, goat milk dominates which is particularly for tribe rituals and festivities, and for instance in case of illness, it is drunk mixed with fresh goat blood which is drawn from live animal in a precise small incision on throat artery.