The most wanted Podravka products on the Slovenian market are Vegeta, Fant, Lino, Podravka soups and bouillons, Dolcela and Eva - healthy treasure of fish products. On the Slovenian market  49.3 million servings of baby food is served per year, which is 24 meals per head a year. Therefore, in 2009 Podravka bought the well-known brands Choco and Čokolešnik and the Belsad brand and expanded assortment of breakfast cereals and assortment of fruit thus strengthening its market position in Slovenia.

Great acknowledgment, the Best Buy Award went to Podravka marmelades, in the category of marmalades and jams for 2013 and 2014, and VEGETA was declared as a No.1 all-purpose food seasoning in Slovenia. 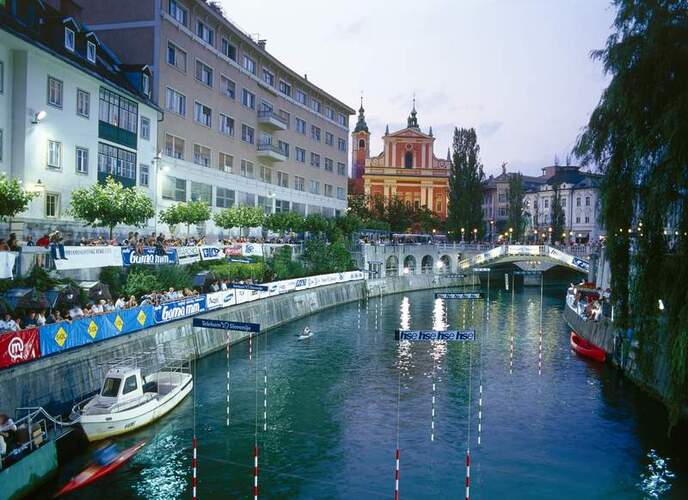 Travel tips (must do)