Vegeta in Latvia has successfully positioned itself in the field of food seasonings. The Latvian cuisine has been widely influenced by the cuisine of neighboring countries, namely Germany, Sweden and Russia. The harsh climate and modest soil, the Latvians have always worked hard to ensure food.

Latvian cuisine has been influenced by the neighbouring countries, primarily Germany, Sweden and Russia. The harsh climate and modest soil made Latvians work hard to supply food. Therefore, they preferred a strong and heavy diet.

The national Latvian table offers mainly agricultural products and meat, and owing to its position on the east coast of the Baltic, fish products.

The Latvian cuisine relies on local ingredients: wheat, barley, potato, onion, cabbage and eggs. It is also specific for its minimal use of spices, and bread has an important place at the Latvian table.

By opening the branch office in Riga, Podravka has brought closer its products to the hearts of consumers in Latvia, and also the entire market of the Baltic countries.

Latvia awarded Vegeta with the TOVAR GORDA award for the product of the year, in 2010. 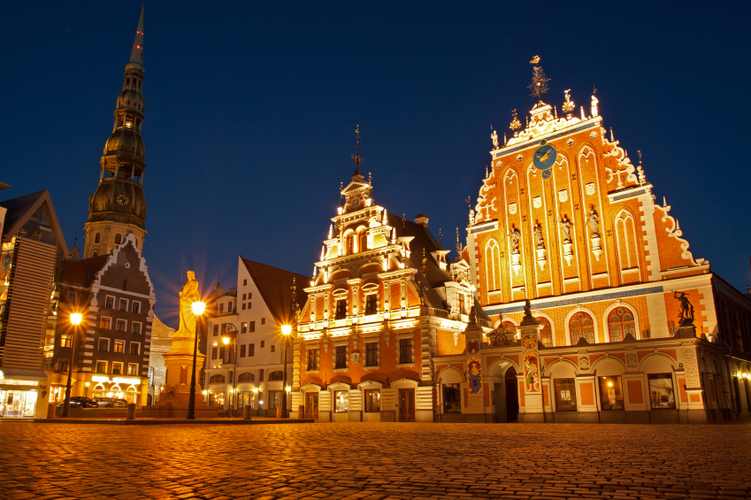 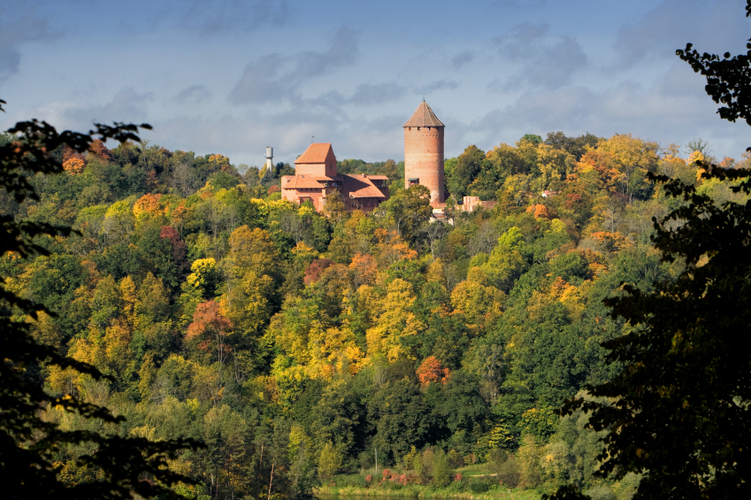 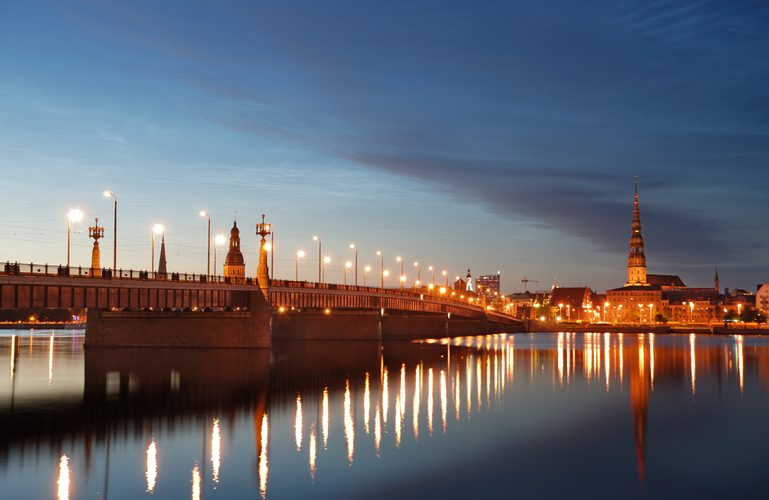