Estonian consumers are especially delighted with Podravka soups and food seasonings. The Estonian cuisine is original, very natural and very tasty, sometimes light, sometimes hearty. Although it is basically very simple, in some combinations of ingredients it is very imaginative.

The traditional cuisine of Estonia is based on meat and potato, and in the areas around lakes and seaside, also on fish. Over time external influences and migrations and neighbouring countries additionally influenced culinary art as we know it today. Typical representatives of Estonian cuisine today are: rye bread, pork, potato and dairy products.

During the spring and summer the Estonians feed mostly on fresh victuals - berries, vegetables, plants - mostly anything one can find in gardens and fields. Apart from planned meat production, it is also procured with hunting and fishing, which are maintained as favourite hobbies. It is customary to organize barbecue parties during summer.

In the colder part of the year the abundance on the tables comes from the pantry: jams, marmalades and pickled and canned fruit, mushrooms and vegetables. The custom of preparing winter food stores is maintained primarily in the rural areas where tradition is still important.

Podravka products have been present in this region for more than 30 years.

All-purpose food seasoning Vegeta and Podravka Soups are very welcome on the tables and kitchens of the consumers in the Eastern Europe from the period of the Soviet Union. 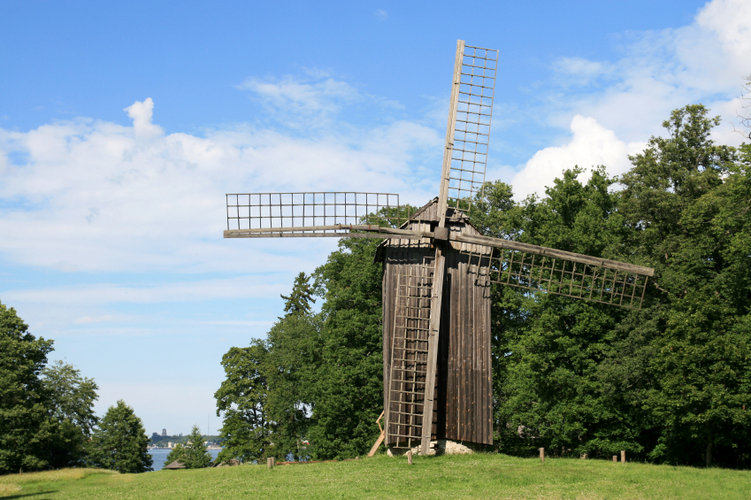 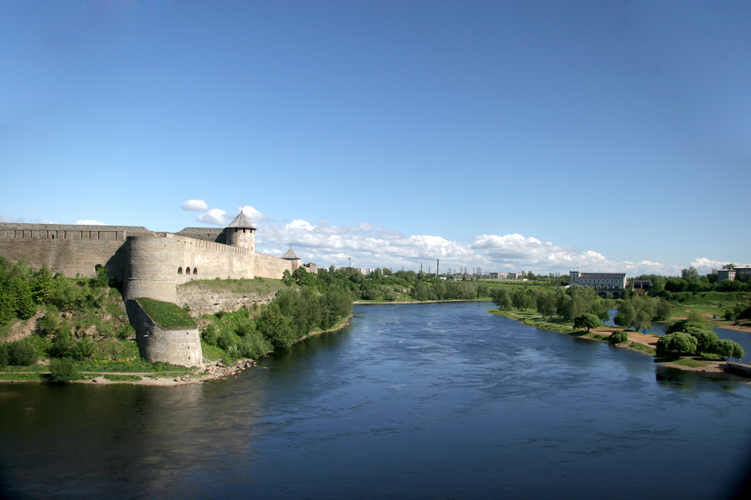 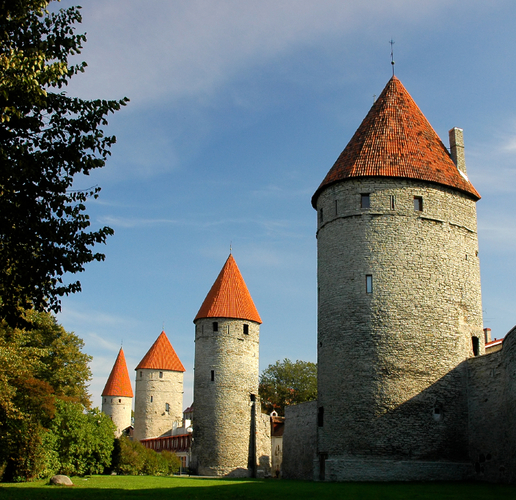 Historically speaking, Estonia was exposed to various conquerors of their territory and each of them left a trace in the culinary art. First significant changes in the culinary art comes in the 19th ct. as the country was getting urbanized. In the period between the two world wars (20th ct.), in the cities Talin, Tart and Parn strong restaurant scene was developed, and the menus contained local meals and a whole range of specialties of various European cuisines. The influences were not only in the preparation, but also in the introduction of numerous new victuals, particularly seasonings.

Today, just like throughout the history, the culinary art of Estonia is connected to the seasonal victuals.

The period from 1940s to 1990s in the Estonian culinary art is the period of stagnation and decline due to constant lack of good quality victuals.

But in that period the influence of immigrants and way of food preparation is expanding the horizons of the Estonian cuisine.

As the Estonian government was established, the culinary and restaurant scene is also renewed. Part of the meals from the golden time from the early 20th ct. was forgotten, but part of the culinary history continued to live through new reinterpretations and combinations. For the new gastronomical revival of Estonia a whole set of chefs is credited. They brought new methods and international cuisine to Estonia and presented the tradition and Estonian recipes to the world: Imre Kose, Imre Sooäär, Dimitri Demjanov and Kadri Kroon. We can say for today's gastronomical scene that it is constantly changing: traditional meals and preparation are appreciated, but they are constantly advanced and adjusted to high world standards.