In 2015 Podravka opened a branch office in Beijing, thus opening the door to variety of products to the China market. Chinese cuisine has a lot in common with the culinary heritage of the remainder of Eastern Asia, particularly Japanese, Singapore and Vietnamese cuisine.

Podravka's branch office was opened in Beijing in January 2015, thus opening the door to the China market.

It is said that "the heavens love those who eat well". Chinese cuisine is often compared with the French, primarily due to the philosophy: little, but good. It has a lot in common with the culinary heritage of the remainder of eastern Asia, particularly Japanese, Singapore and Vietnamese cuisine.

In Chinese culture, food is not only taken to calm hunger, but also as a means to achieve health and an art of great symbolism, which is particularly evident during festivals or, for example, the New Year celebration. Then they serve whole fish and black algae that represent wealth, dried bean curd that bring happiness, chicken for a good marriage, eggs for fertility and so on. 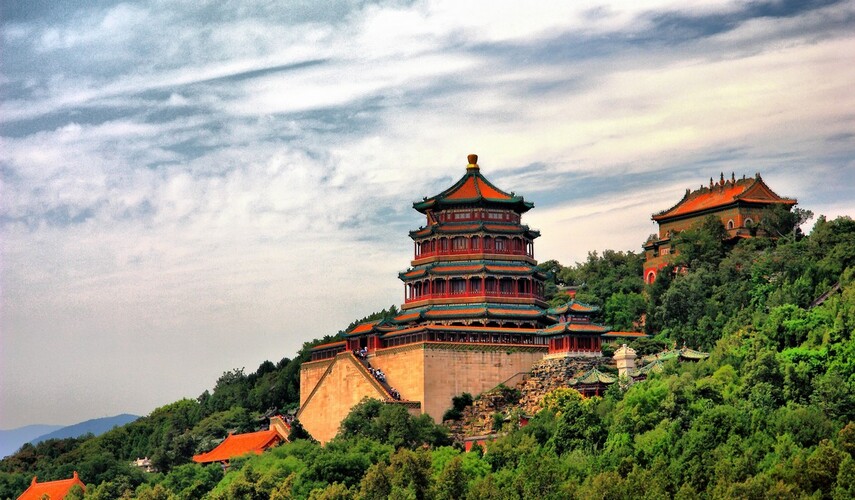 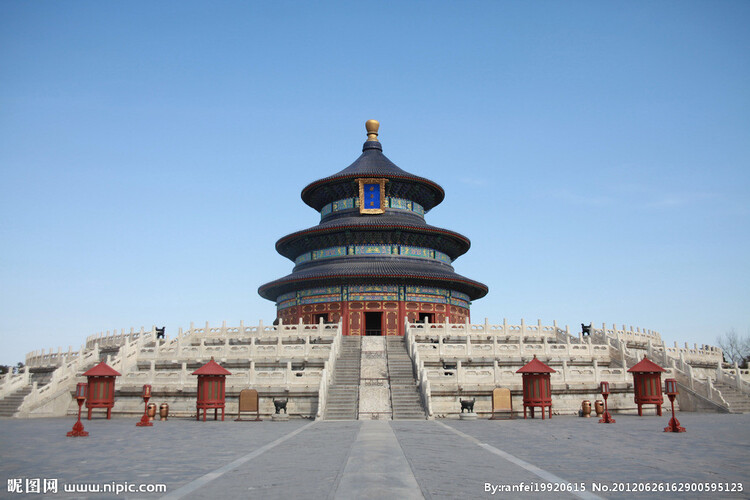 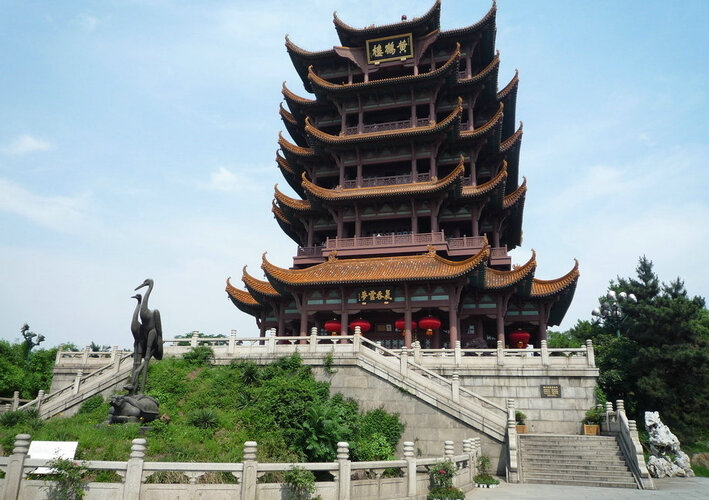 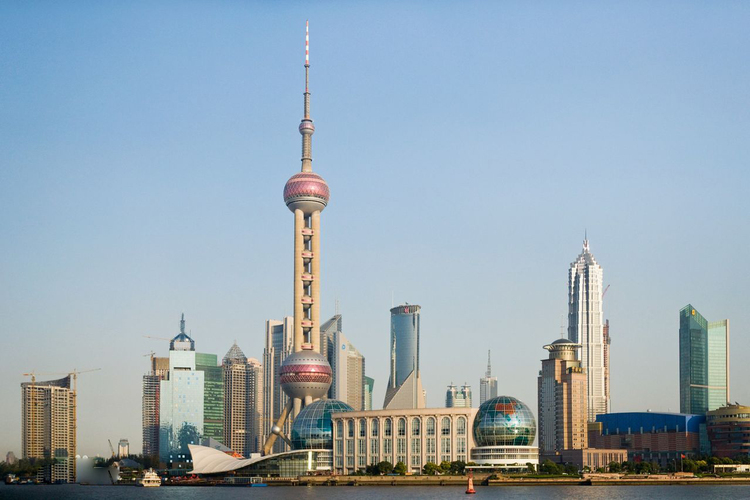 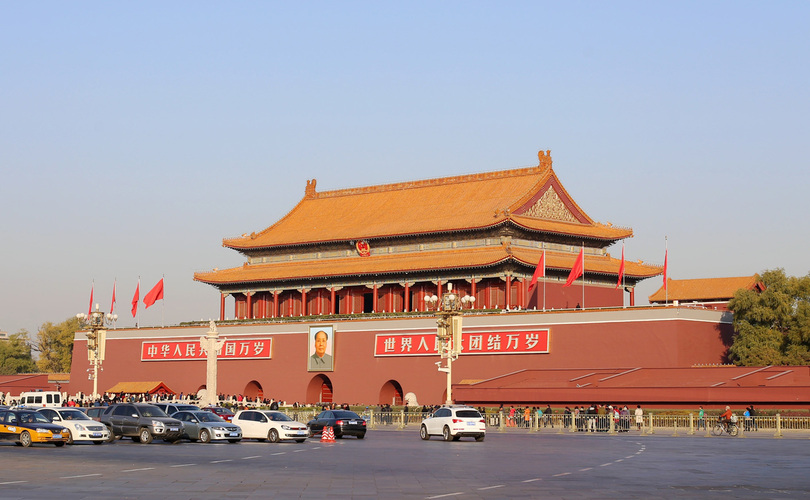 Geographic and cultural difference have divided Chinese cuisine into the main "8 cuisines" (according to where they originated) "4 flavors" (salty, sweet, sour and spicy), but there are also divisions based on regions (Northwestern cuisine, Mandarin, Jiang-huai, Northeastern , Cantonese, chiuchow, Hakka, Hunan, Shanghai, Szechuan, Fiji, Yunnan and Hainan, Hong Kong, Macao, Taiwan and nanyang).

The best known are Szechuan (strongly, intensely seasoned food, plenty of rice, bamboo, fermented soy, citrus and mushrooms, chilli, garlic and ginger prepared by frying, stewing and pickling) and Cantonese (sophisticated, light and refreshing cuisine with plenty of fish, fruit and vegetables prepared by baking, frying, cooking, steaming or stir-frying). In the cold northern areas that are encroaching in Mongolia, rather than fish, more accessible is lamb and mutton and more accessible than rice are wheat, oats and pasta. Hunan region, with its extremely cold winters, is known for its very spicy, but delicious food.

To avoid insulting the host

Few tips for proper behavior at a Chinese table: