Bulgarian cuisine is authentic and very interesting despite the fact that the culinary influences of Turkey and Greece, but also some Slavic, Oriental and Mediterranean countries are recognized in it. Vegeta on the Bulgarian market has positioned itself as a special, unique category of food seasonings.

The new history of Podravka presence on the Bulgarian market started in March 2009. Trade representative office of Podravka Bulgaria was opened in November 2009, the same year our larger team was formed as well. Our employees are among the most deserving ones for the successful sale of a wide range of Podravka products in Bulgaria.

The team is focused on the sale of Podravka products and the portfolio currently consists of Vegeta Standard in packages of 75 g, 125 g, 250 g, 500 g, 1 kg, 3 kg and 10 kg and Vegeta Natur 150 g. At the end of 2015 we have enlarged our product portfolio in the Bulgarian market with Eva fish cans, Podravka monospices and Vegeta cubes.

A good indicator of an extremely successful business is the fact that Vegeta has positioned itself as a special, unique category of food seasonings. 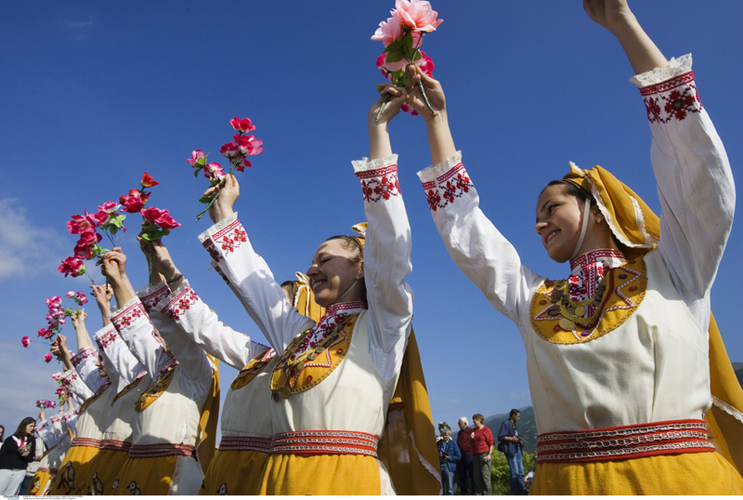 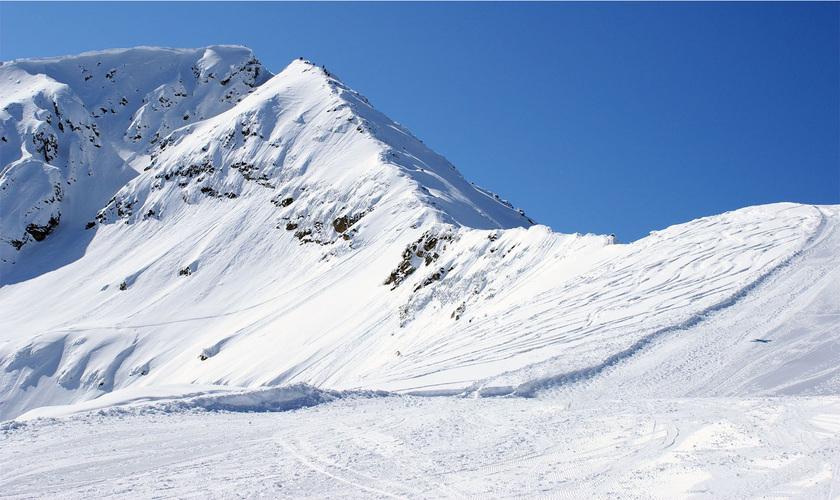 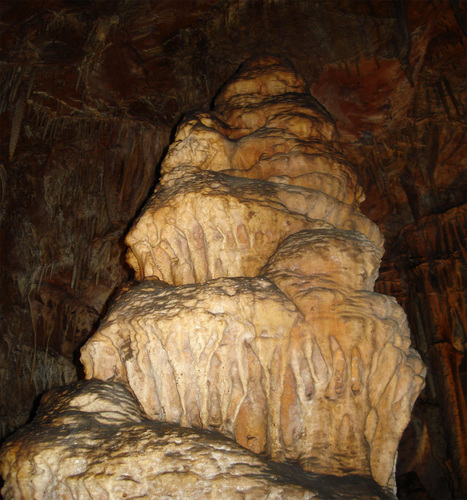 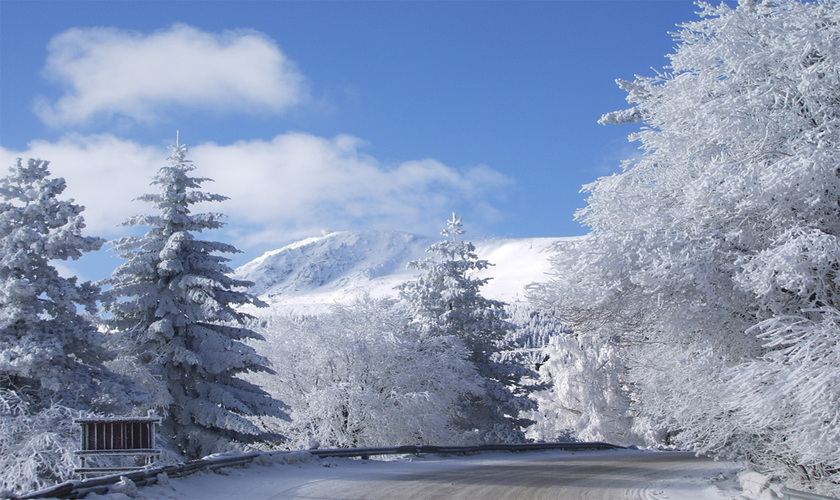 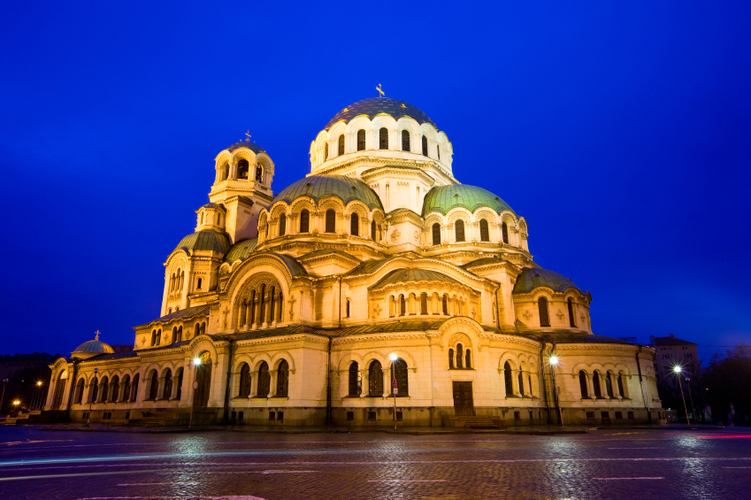 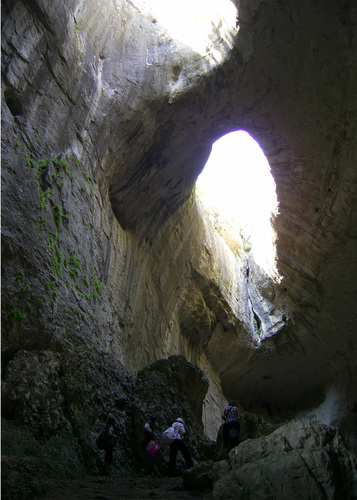 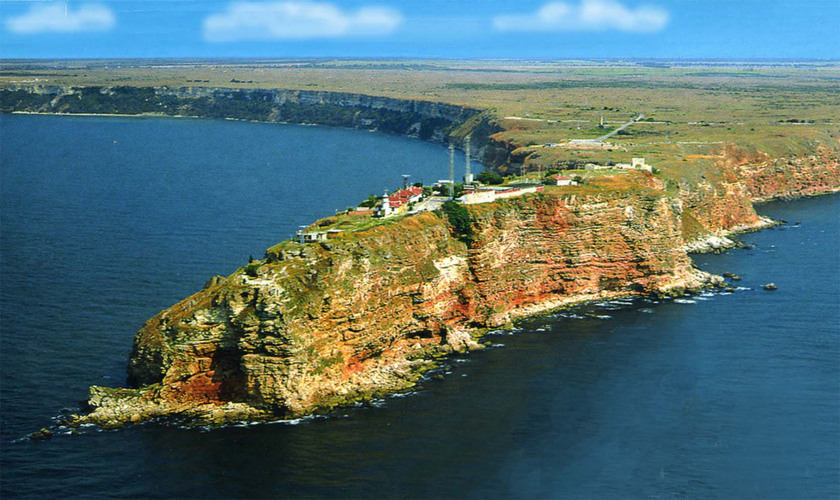 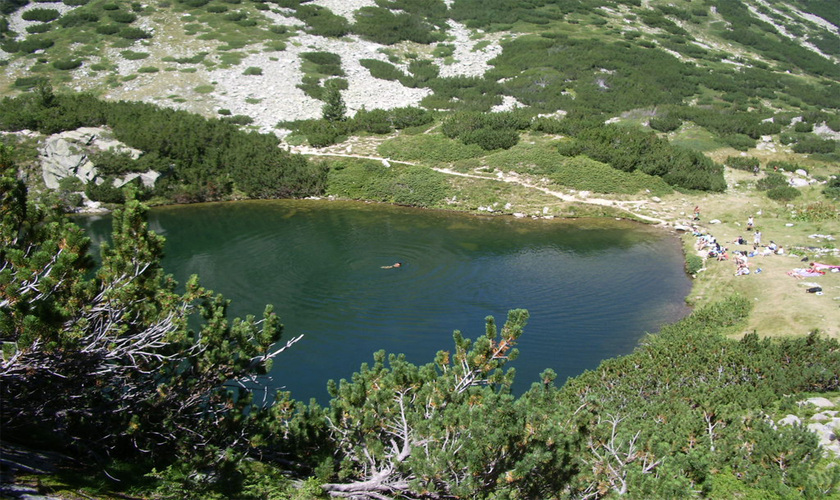 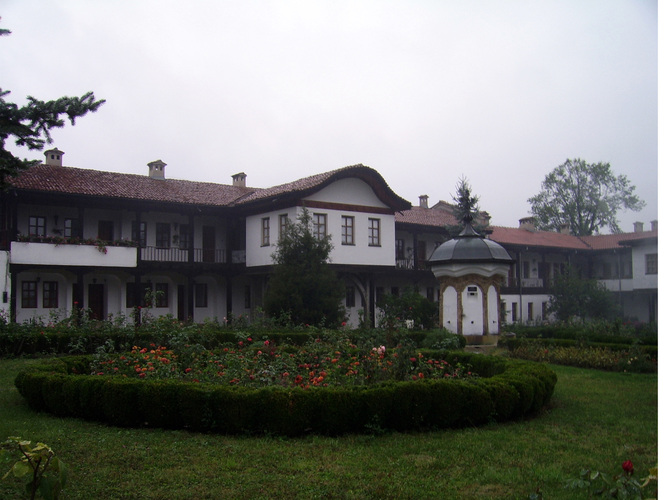 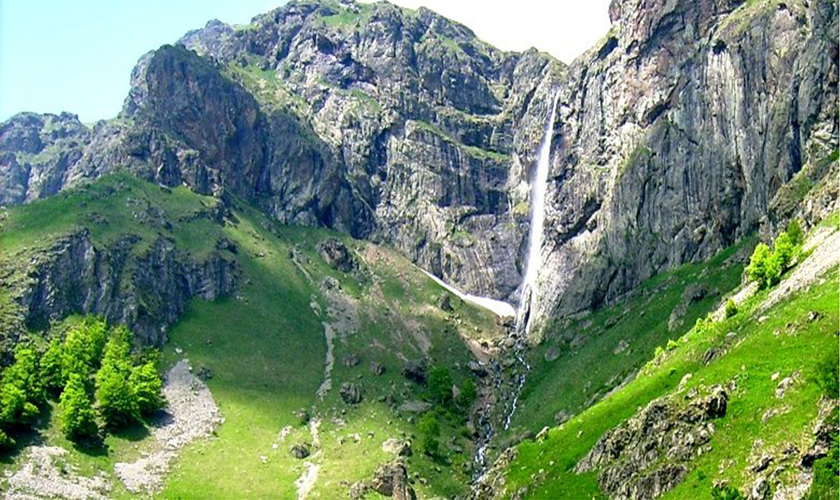 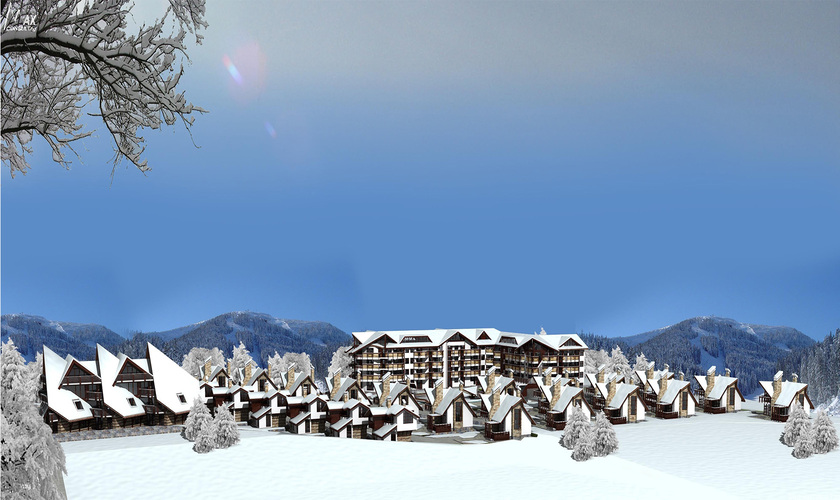 In the 14th century roses were brought from Persia and got acclimated to the area. That is why today Bulgaria smells of roses. Rose oil and rose water made from the Bulgarian rose petals are regarded as the best in the world. Therefore, after Turkey, Bulgaria is the second largest exporter of rose oil and rose water in the world. Even up to 70% of production is exported to countries that are the biggest consumers of fragrant essences - France, the United States, Arabic countries, India and Pakistan. Rose vintage, a major tourist attraction that includes the famous rose festival and the Rose Queen competition, takes place in the Rose valley (Rozova dolina) which extends in the central part of Bulgaria, between Srednja gora and  the Balkan Mountains, in late spring and early summer.

Bulgaria is the homeland of yogurt

Many believe that  yogurt originally was generated on the territory of the modern Bulgaria in Thrace about 1500 b.c.  As the milk at that time was carried on the back in bags of lambskin, fermentation of milk, caused by body heat, created yogurt.

The scientist Ilya Metchnikoff, father of probiotics and the Nobel Prize winner, proved the connection between Bulgarian yoghurt consumption and longevity.

But was it true or not the indisputable fact is that Bulgaria makes original, very tasty and healthy yogurt, thanks to which Bulgarian inhabitants live very long lives. Bulgarian yogurt contains the specific Lactobacterium bulgaricum, a bacteria that thrives only in this particular climate, and it was discovered in 1905 by doctor Stamen Grigorov.

Without a doubt, Bulgarians, regardless the age, really adore yogurt,  and they consume it on daily basis, especially in rural areas . Additionally, yogurt is also used in preparing number of dishes, especially in preparing soups, and can also be consumed diluted with water (airan). Nutritional and therapeutic properties of the Bulgarian yogurt is wide-known. Bulgarian yogurt is produced under licence in many countries, including Japan where it is very valuated.