Lucija Mudrinić, fifth-grader from Ravne njive Split and Roko Tarle, eighth-grader from Petar Kanavelić Korčula elementary schools are the winners of the sixth finals of the Lino All-rounder. 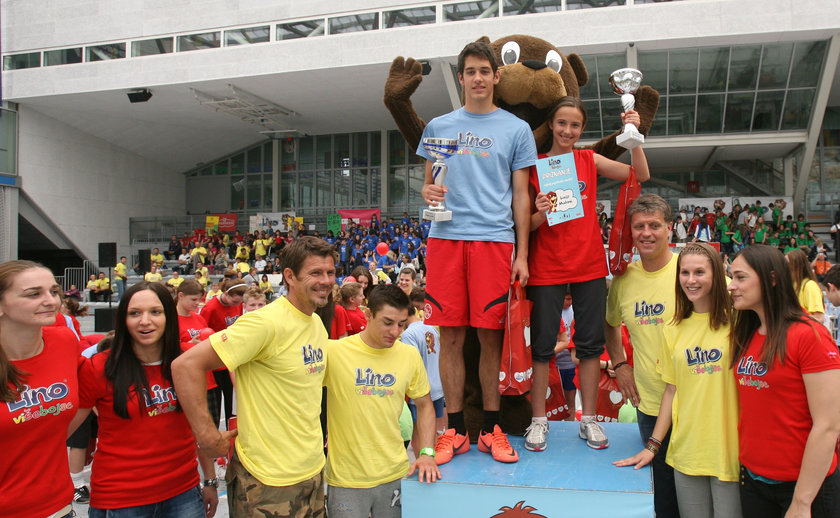 Lucija Mudrinić, fifth-grader from Ravne njive Split and Roko Tarle, eighth-grader from Petar Kanavelić Korčula elementary schools are the winners of the sixth finals of the Lino All-rounder.

"I was not thinking of winning, I came to have some fun, to meet new friends. I was thrilled by Koprivnica and I would like to come back some day. My sport dream is to visit a game Manchester United", said Roko, attracting with his height but also with his bright spirit.

Three years younger Lucija hardly found words to express her happiness. She only spoke silently: "I am very excited and am still confused in this role of a winner in this wonderful competition, but as I love football, I dream of visiting Milan and to see an Inter game."

Superb host to this finals was the elementary school Đuro Ester, with the guests from Garešnica, Pakrac, Gola, Kotoriba, Ladimirevci, Sračinec, Vrbovec and Nova Gradiška, young handball players of Podravka and basketball players of Koprivnica, along with the children from the Little Sport School and Kindergarten Tratinčica, and awards for the best achievements in the sixth season of the Lino All-rounder were also presented here.

The grand finale in Koprivnica confirmed that Podravka, Sportske novosti and HT are investing right in the project that encourages the sport way of living and children's creativity, and Podravka's Management Board president added: "With its Lino branded products, Podravka enables children to grow up in a healthy manner, and through Lino All-rounder it encourages them to engage in sport and to develop their talents and potentials."

And while Lucija, Roko, Gloria Sofia and thousands of other boys and girls dream their dreams, we say goodbye till the seventh season. 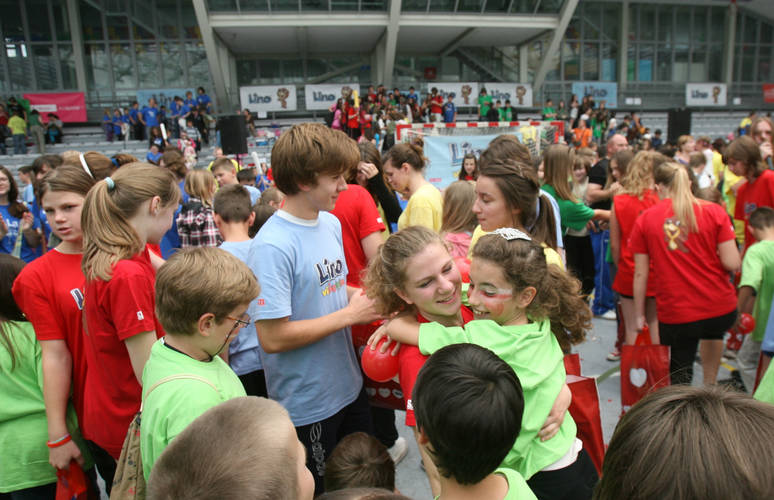 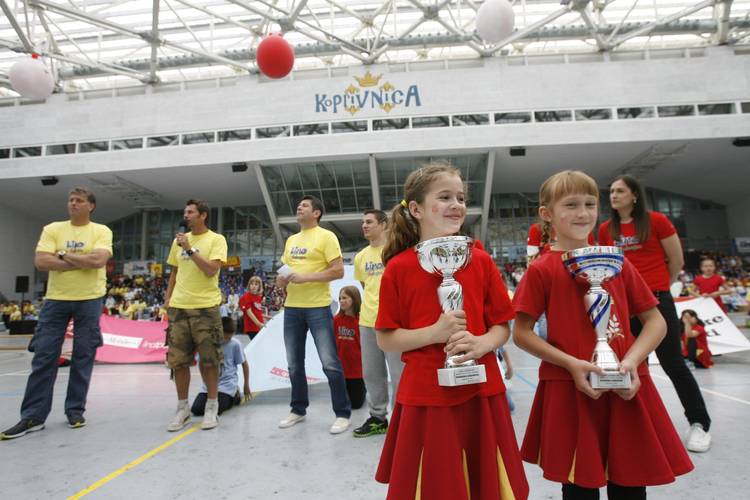 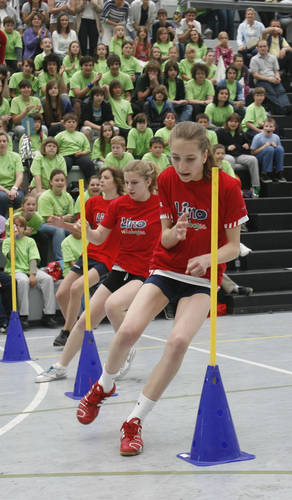 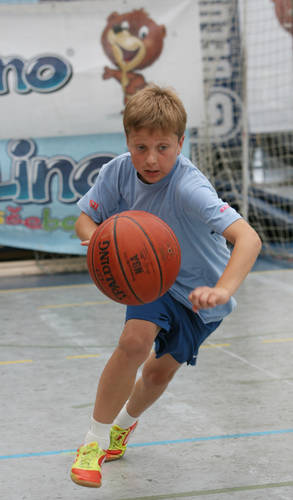 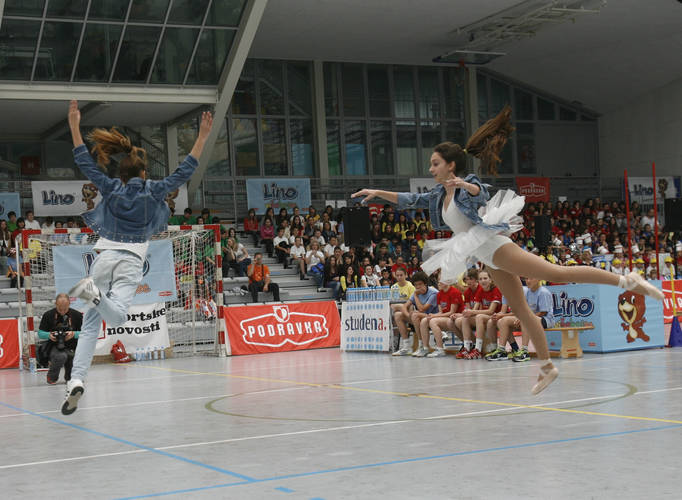 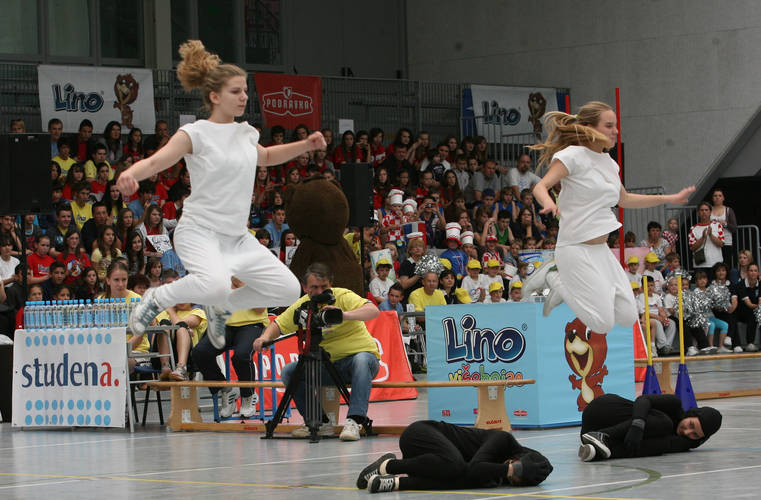 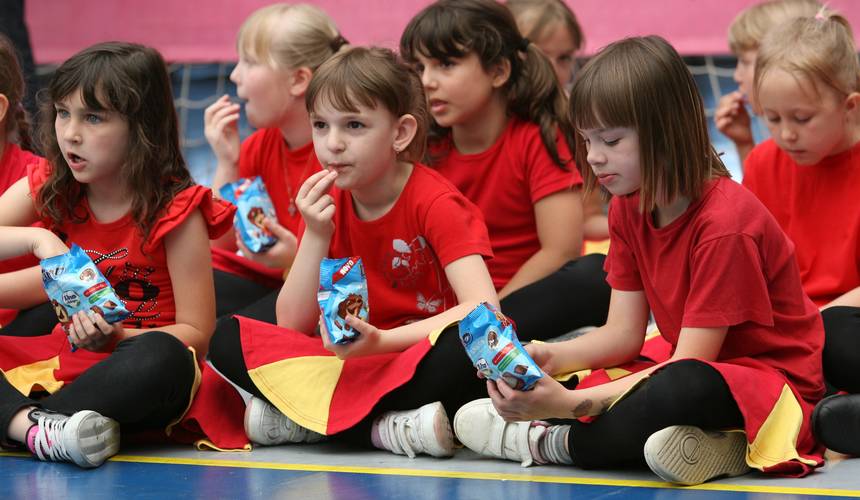 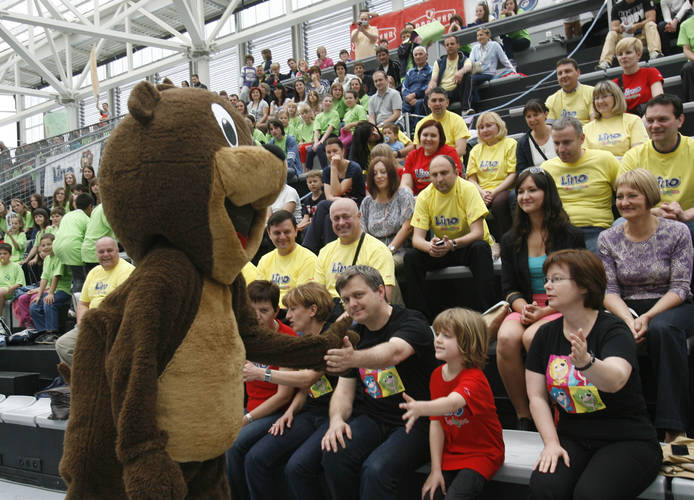 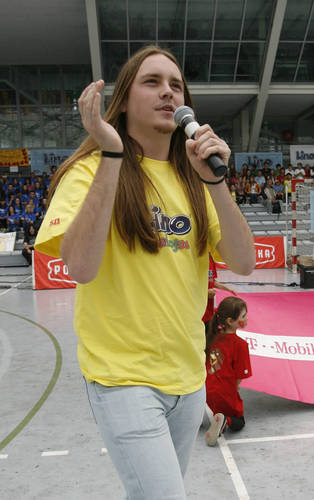 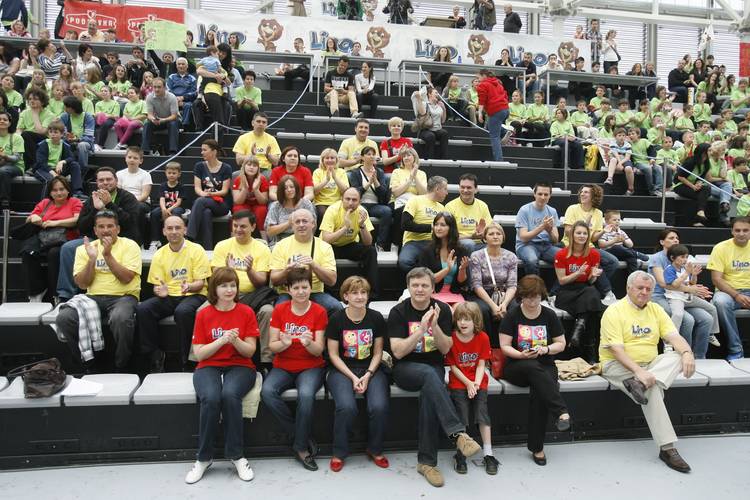