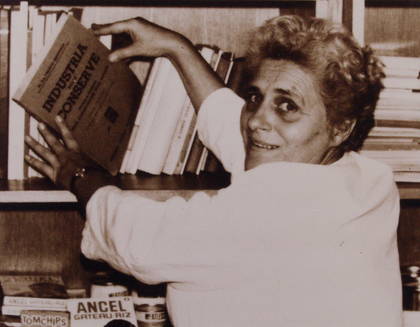 Professor Zlata Bartl, head of the team that at the end of the 1950s in Podravka's research lab invented Podravka's most famous product, Vegeta, died today at the General Hospital in Koprivnica at age 89. Vegeta was immediately accepted on the market and its presence today on the markets of some forty countries worldwide speaks enough about the quality and the extraordinariness of this product that has become a household name for food seasoning.

Zlata Bartl was born in February 1920 in Sarajevo, Bosnia and Herzegovina. She finished elementary and grammar school in Sarajevo and in 1938 she enrolled at was then the Faculty of Philosophy in Zagreb. Upon graduation she worked as a teacher in Sarajevo, although, as she would state she had other interests: "I was attracted to inorganic chemistry, but life always somehow managed to take me further away from it".

As chance would have it, in 1955 Prof. Bartl went on a business trip to Zagreb where due to bad weather, as heavy snow that year blocked all the roads, she had to stay longer than expected. She spent her time in studying technical journals and publications and looking for job vacancies in newspapers. At that time, Podravka was searching for a chemical technician for lab work and Prof. Bartl applied. Two days later she was informed that she was accepted for the job at Podravka.

Coming to Koprivnica was a new chapter in the life of Prof. Bartl and about that experience she used to say: "In a very short time I learnt what to do and how to work and started feeling at home with these people and the community that accepted me so nicely. I fell in love with Podravka and its people at fist sight".

Professor Zlata Bartl was employed at Podravka until mid 1976 when she retired. When her health allowed, she regularly visited Podravka and her associates.

Nonetheless, as she very often stressed, her favourite, above all the awards and credits she received, was Vegeta: "My greatest reward and pleasure is that a good product - Vegeta - with the effort of the commercial sector, production, technical control and other services has become a great product." 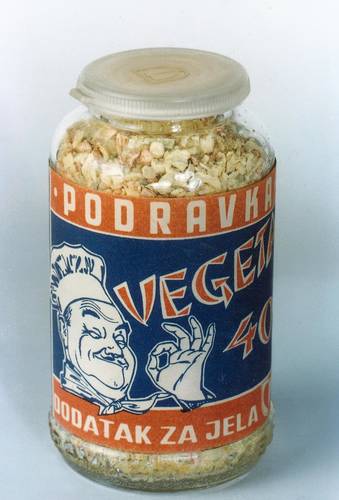 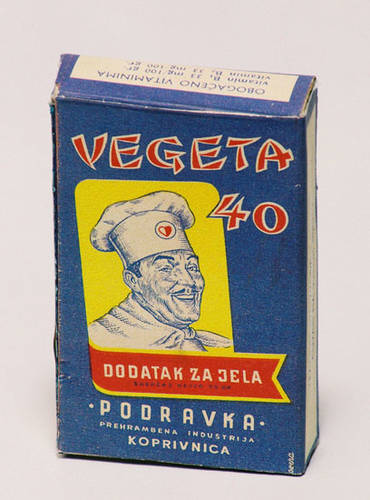 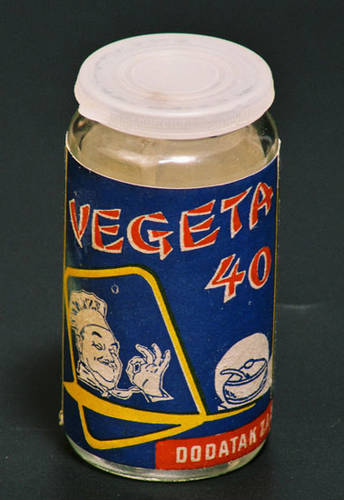 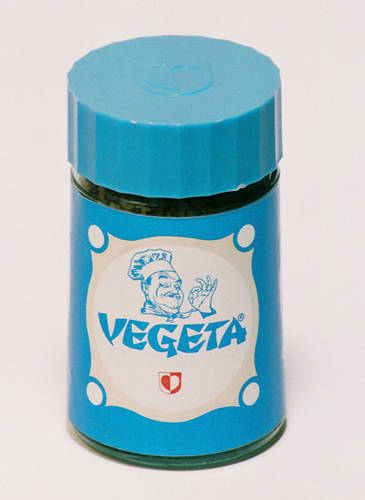 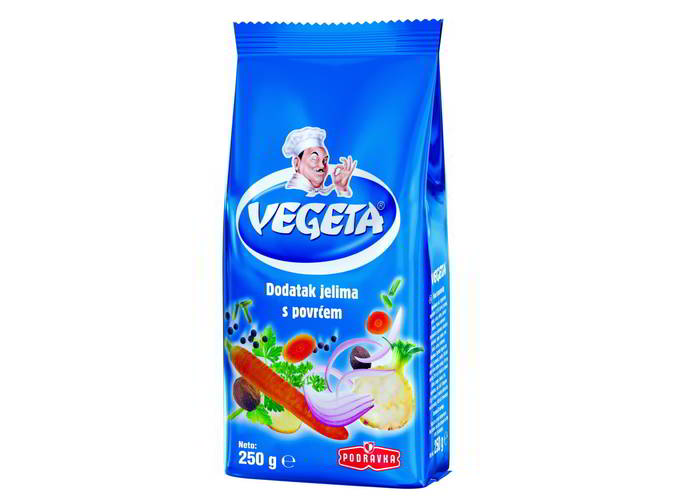