Food of North Africa is generally exotic, diverse and very simple and delicious. It is based mostly on simple, original victuals, vegetables, fruit, cereals, milk and dairy products and meat, even though this is rare. Vegeta is the best-seling product of Podravka all over the continent.

Even though there are several geographic definitions, North Africa is the Northernmost region of the African continent including for instance Algeria, Egypt, Sudan, Tunisia, Libya, Morocco and Western Sahara.

Even though in this area there are numerous cultural and ethnic-linguistic groups and people, their eating habits quite differ as well. The cuisine of North Africa has plenty in common, so it primarily oriental, very delicious and very spicy, regardless of whether they are intense or sweet meals. It has been developing for centuries under various influences, among them specially recognizable are the influences of Arab and Mediterranean cuisine. Naturally, it is significantly marked by the diet of the conquerors, tradesmen and immigrants, as in its cuisine the influence of Ottoman empire is particularly sensed. 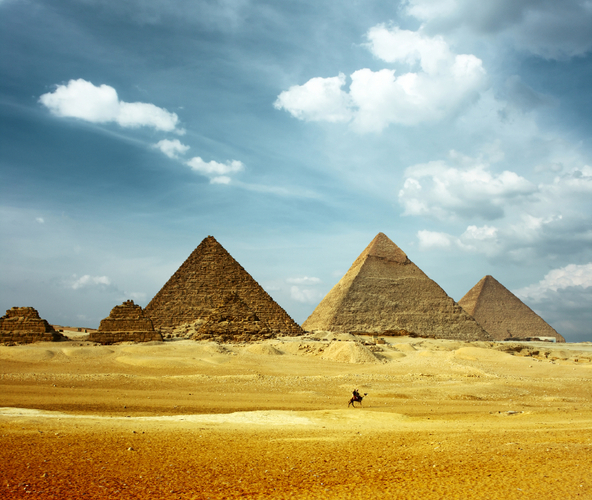 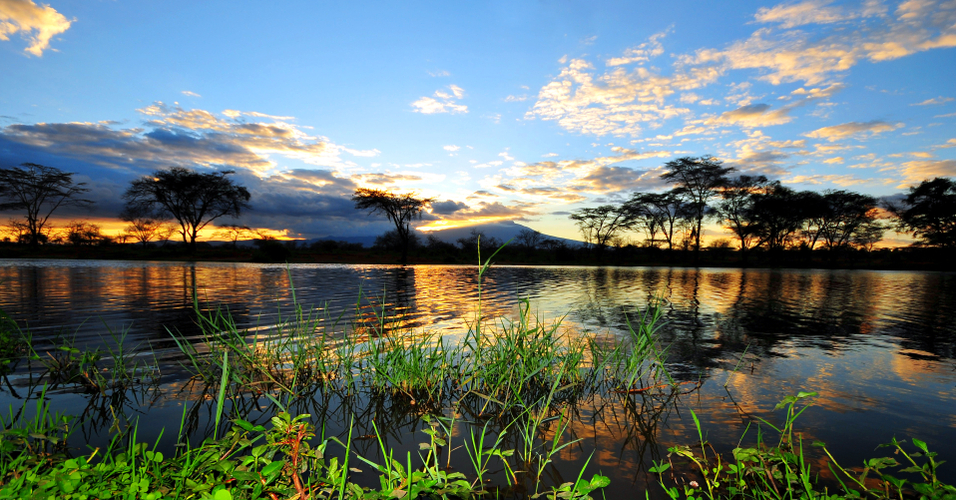 North Africa cuisine is very diverse, but also delicious, and depending on the area it is based on processed wheat, for instance cous-cous and bulgur, pulses, lentil and chick-pea, and quite diverse vegetable and fruit. Various kinds of meat are also represented, mostly lamb and mutton, beef, goat and poultry. In dessert areas where the meat of camels and snakes is often eaten, in coastal areas there are fish and seafood. Meat is often prepared with fresh and dried fruit, dates, almonds, raisins and apricots. Various meat and vegetable soups are also eaten, added with fruit, but also processed cereals such as bulgur or cous-cous. All the meals, are abundantly spiced with seasonings such as mint, saffron, cardamom, nutmeg, cloves, ginger and rice water. With an abundance of exotic seasonings, numerous aromatic mixes are also used, among which – chili paste harissa, which is for instance in Tunisia prepared from chili, olive oil, garlic, coriander and salt, and sometimes with lemon juice, mint and vinegar. The most renowned meal of this region is tabule, which can be served as a side dish, small meal, side-dish or main course, and it is prepared from bulgur (previously cooked and processed wheat), meat and vegetables, mostly tomato, onion and carrot, seasoned with olive oil, lemon, mint and parsley.

This area, and especially Marocco, is known for specialty called tajine, a dish prepared from various kinds of meat and vegetables, added with dried fruits, and got the name for the special earthenware with a lid where it is prepared.

Should he wish to show a special honour to his guests, a host for instance in Morocco will serve a special meal called pastilla, puff pastry stuffed with chopped pigeon meat and almond paste, seasoned with onion, cinnamon, pepper, saffron and sugar, sprinkled with powder sugar

One of the most festive meals of these areas is khouzi, a complete lamb with head, stuffed with chickens which are stuffed with rice, onion and raisins, baked so long until the meat falls of the bones, after which the most important guest is served with the most appreciated part of this roast, lamb eyes

In some parts of this area, for instance in Morocco, at weddings and celebrations when sons are born into a family, a mechoui is served – a complete ram on a spit on barbecue, or in a hole in the ground, which is after baking brought to a table whole and served on a festively laid out table

Soup molocheya is quite popular in Egypt, it is of extremely green colour, which is made of sliced leaves of jute plants (also known as weave for burlap bags and ropes!) meat and poultry, beef or rabbit meat, abundantly seasoned with garlic and coriander, eaten with rice or bread.